Award for distinguished service as Chair of the Faculty Senate, Appalachian State University (2002, 2006)

Grant from the Puffin Foundation Ltd. (2000)

Nominated for the Mary Rouse Award given by the Women's Caucus, an affiliate of the National Art Education Association (1999)

Grant from the Regional Artist Project of Northwest North Carolina (1998)

Nominated for the Most Outstanding Graduate Assistant, University of Wisconsin, Madison, WI (1991) 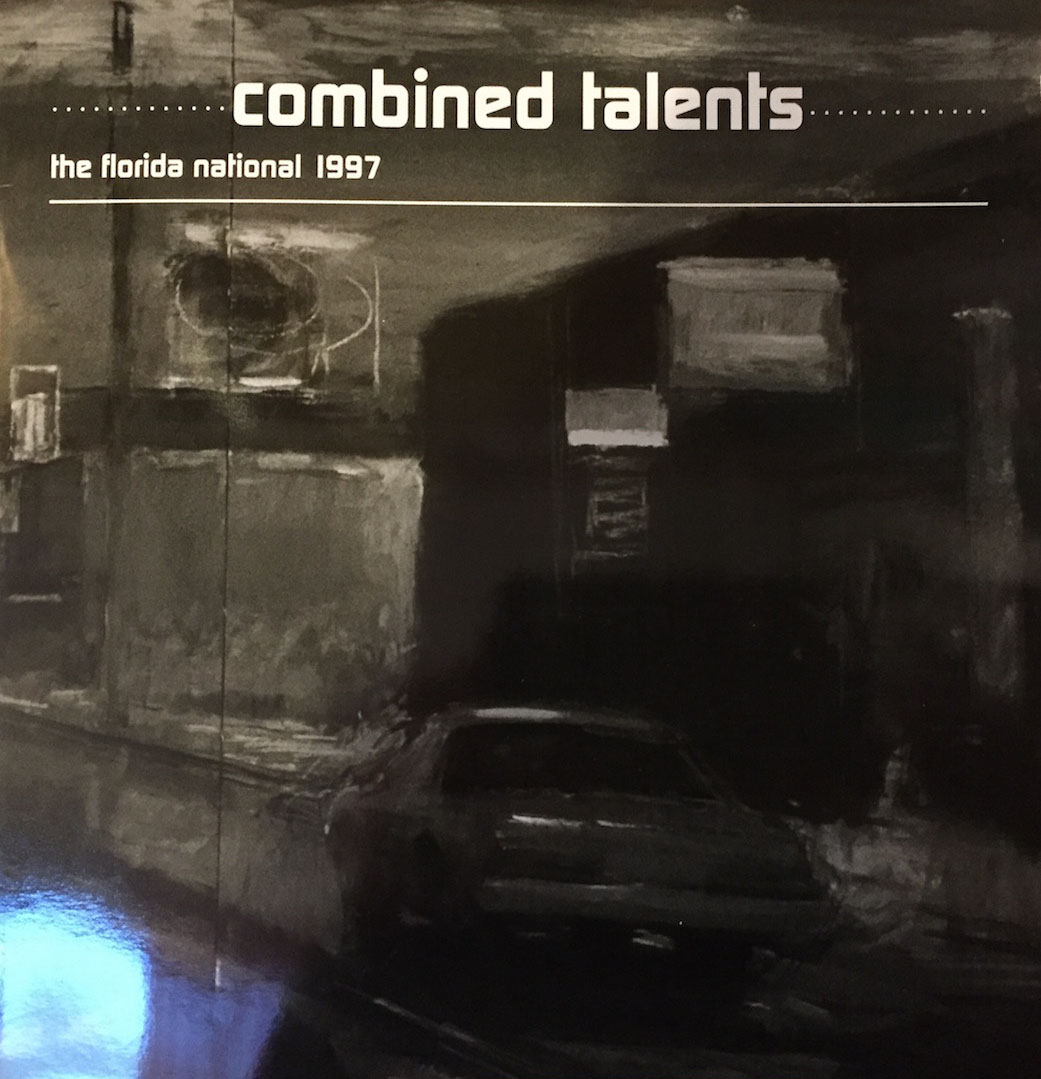 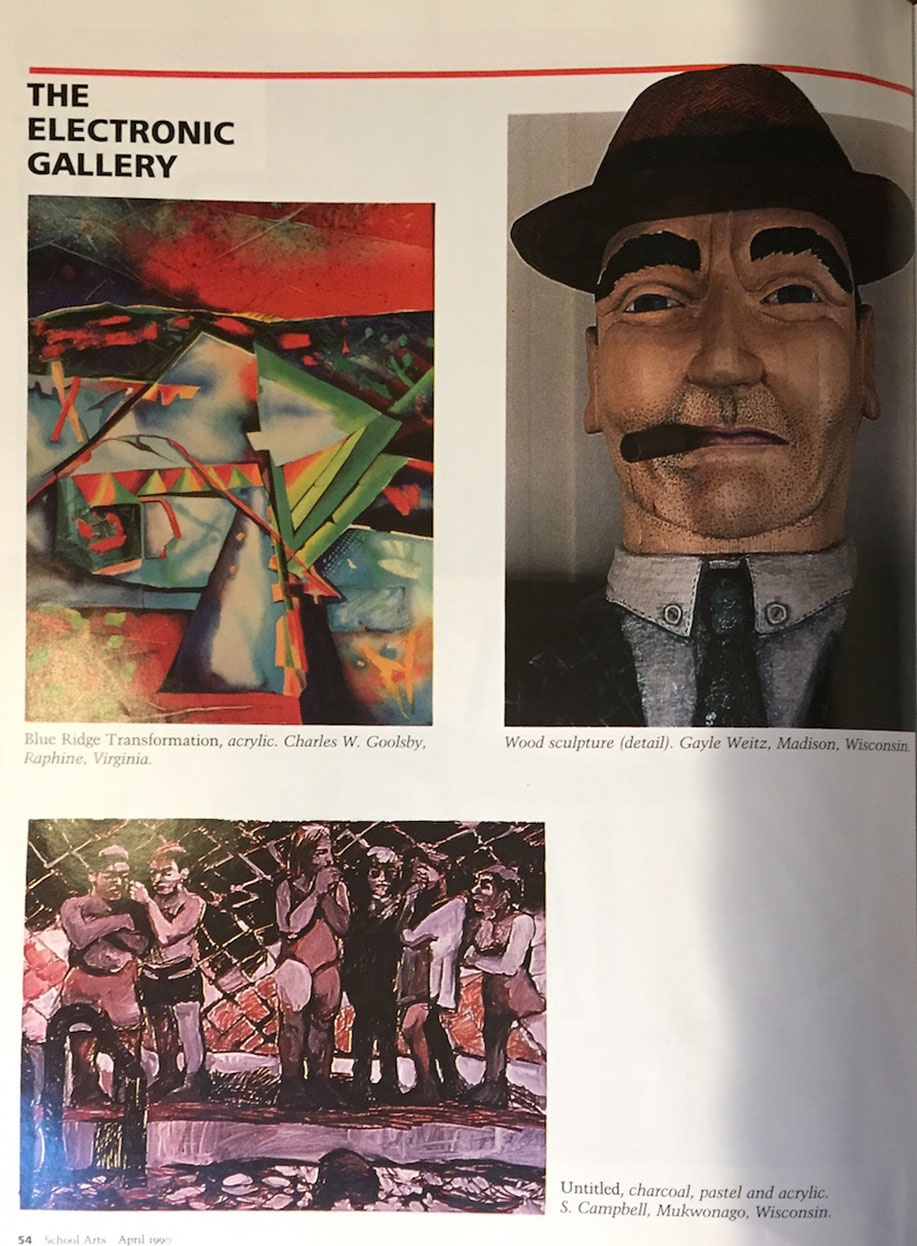 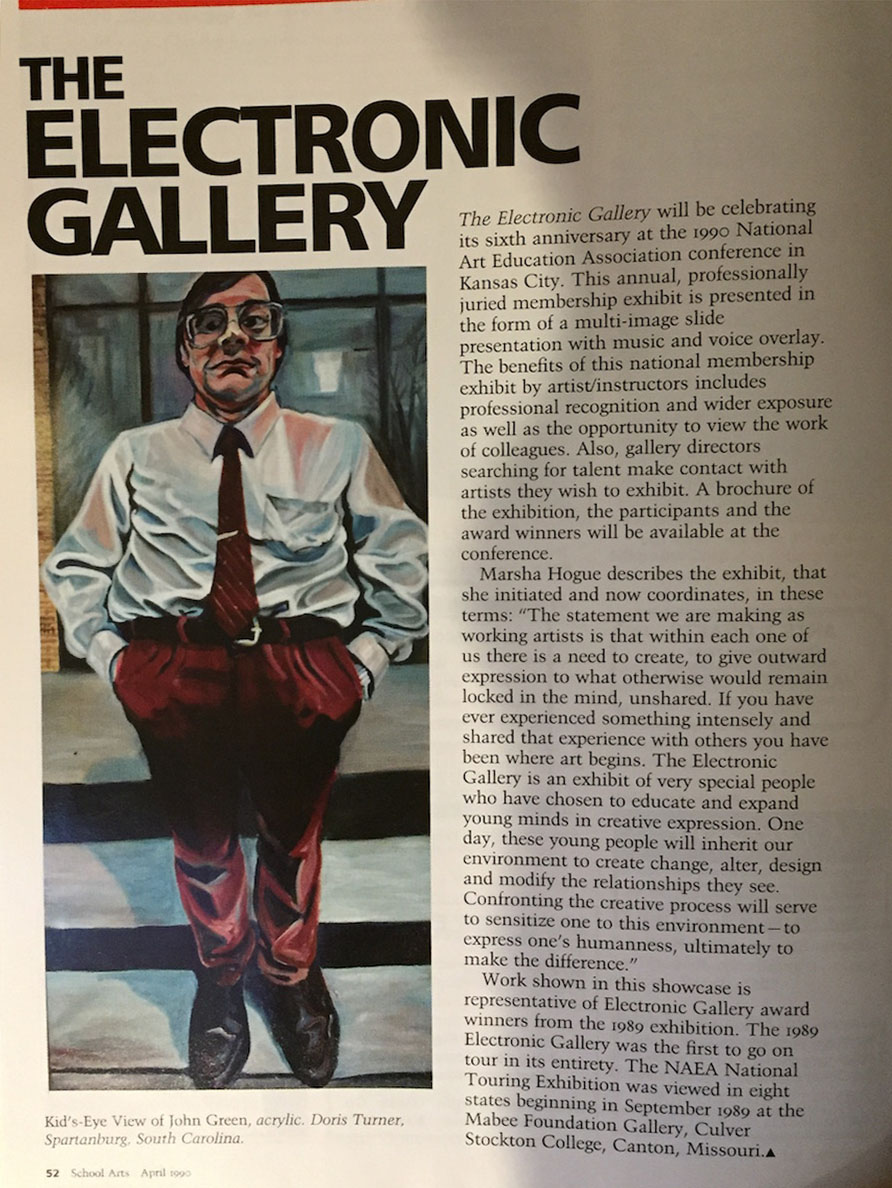 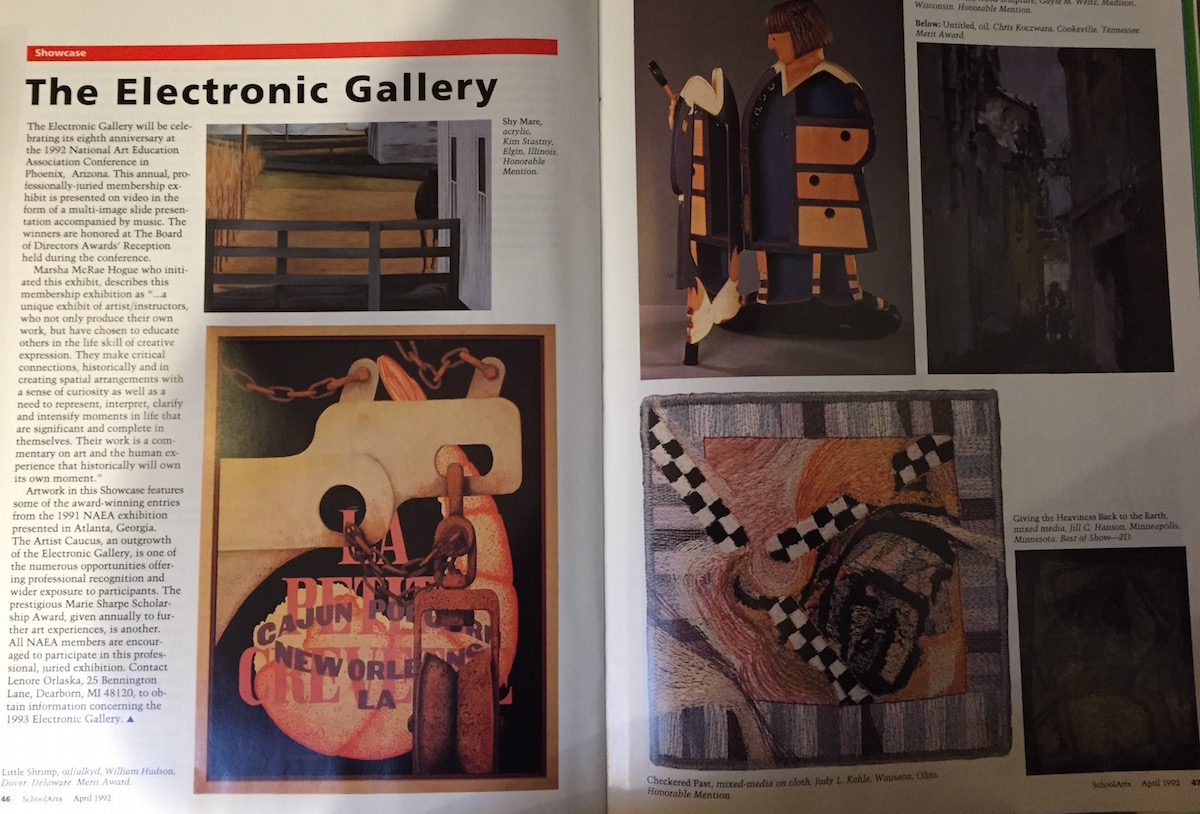 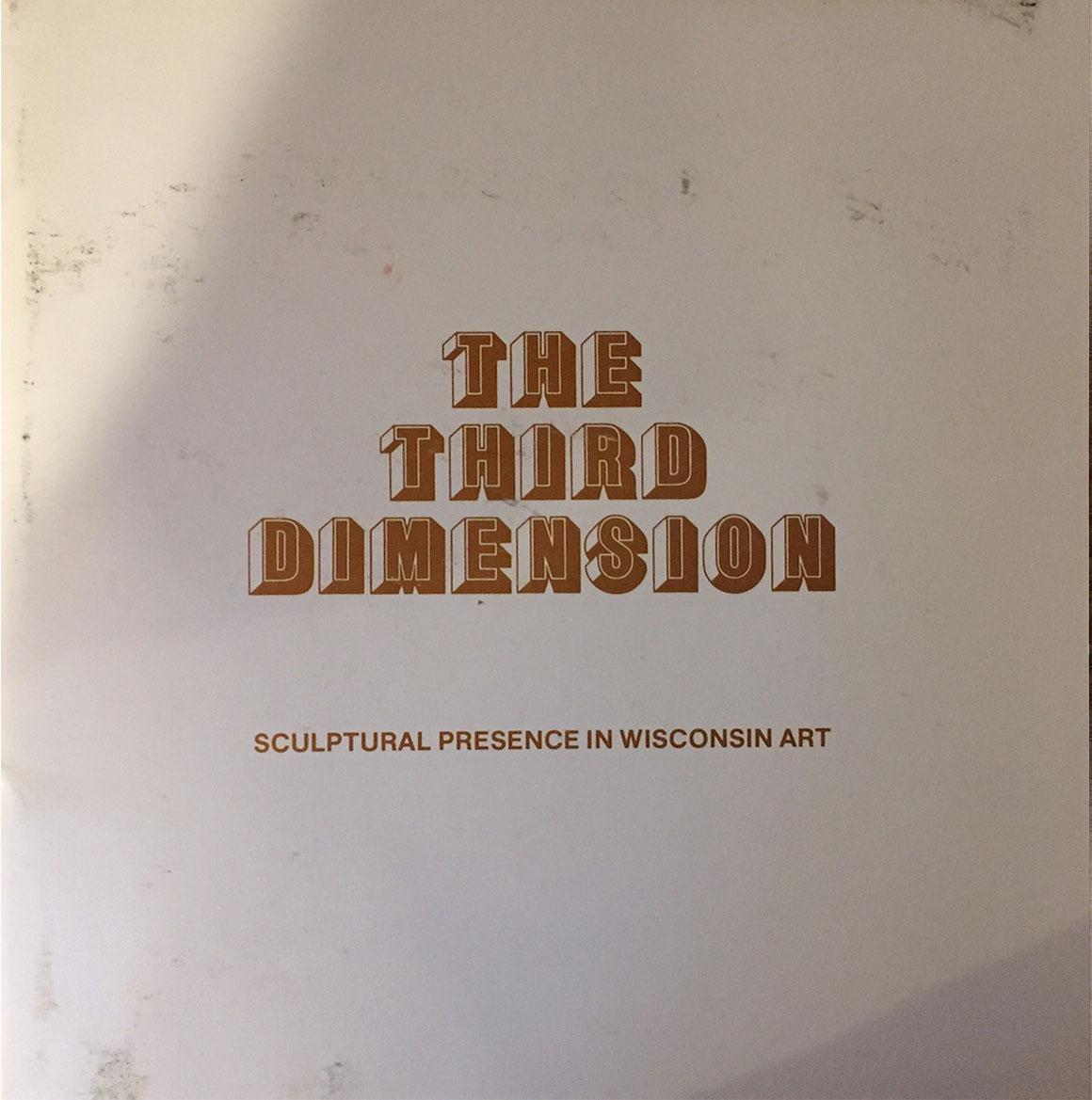 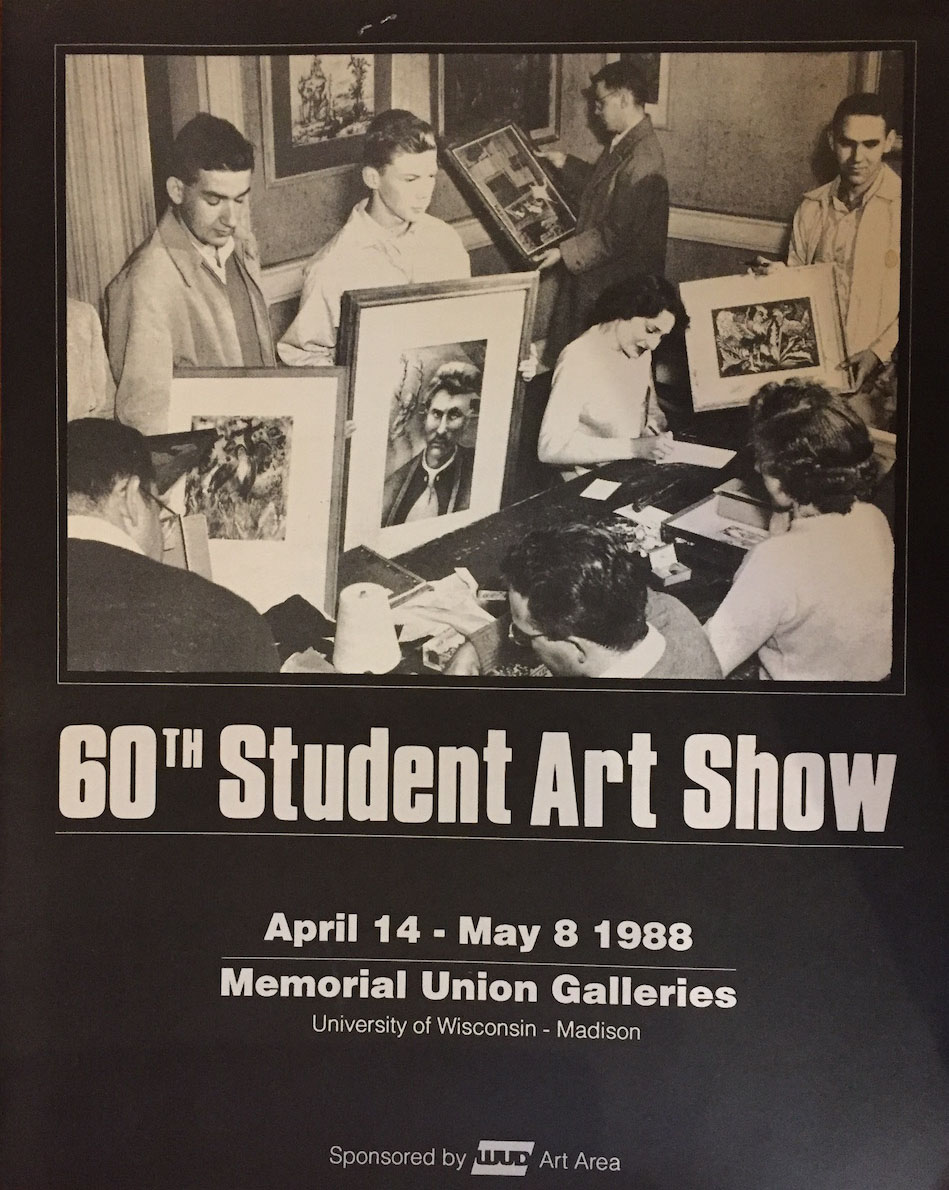 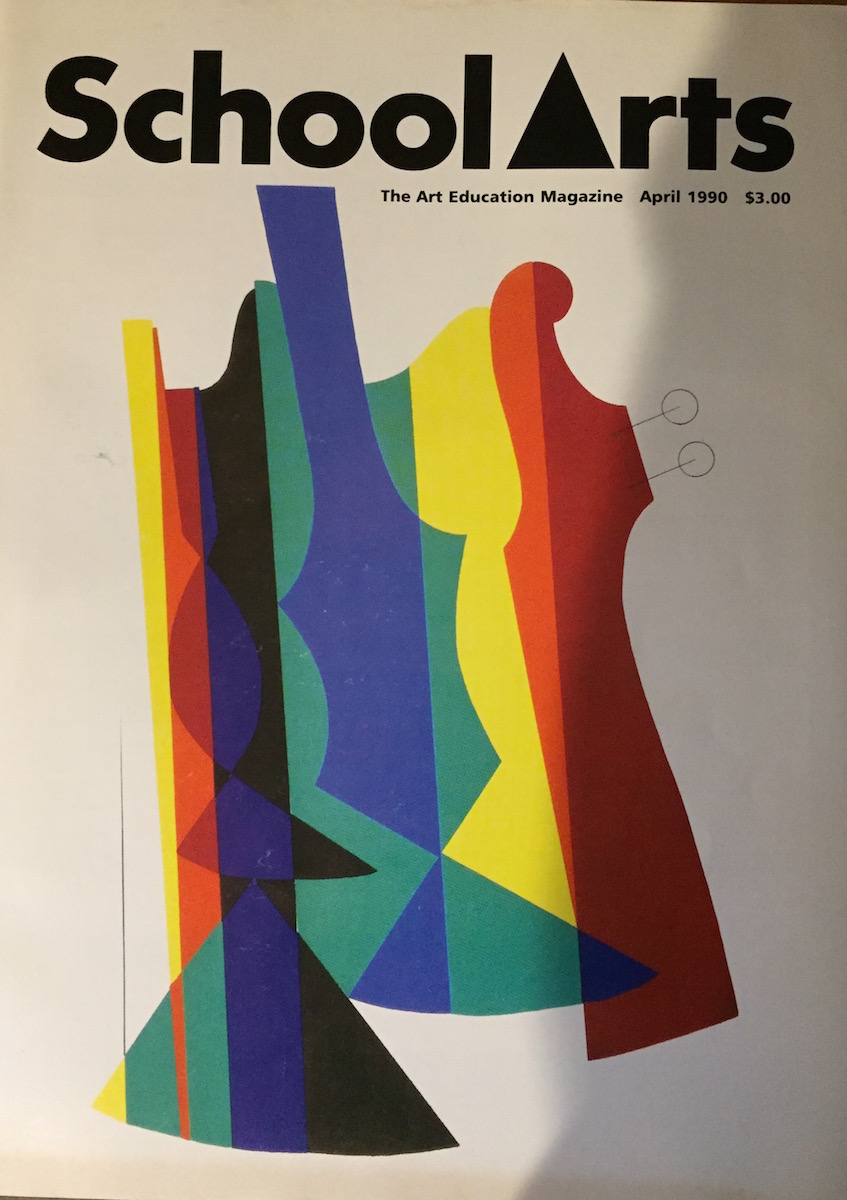 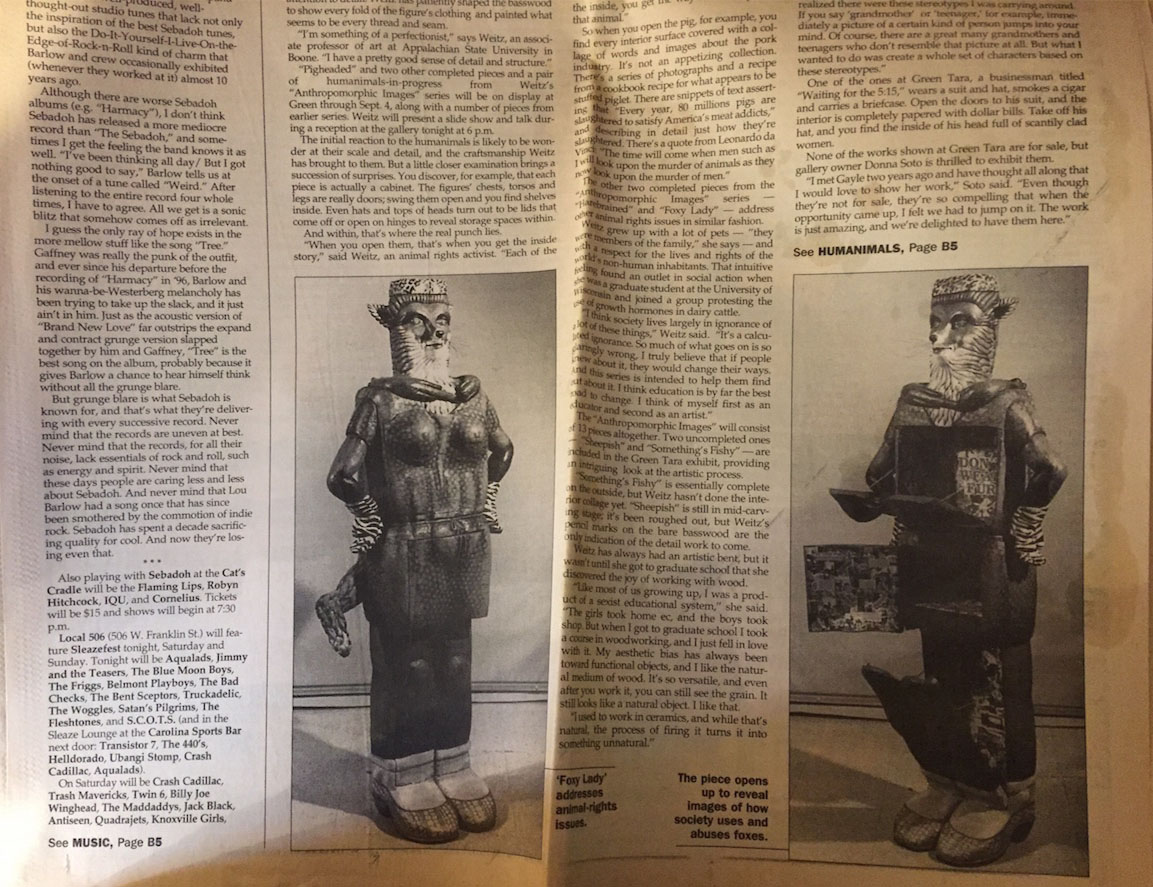 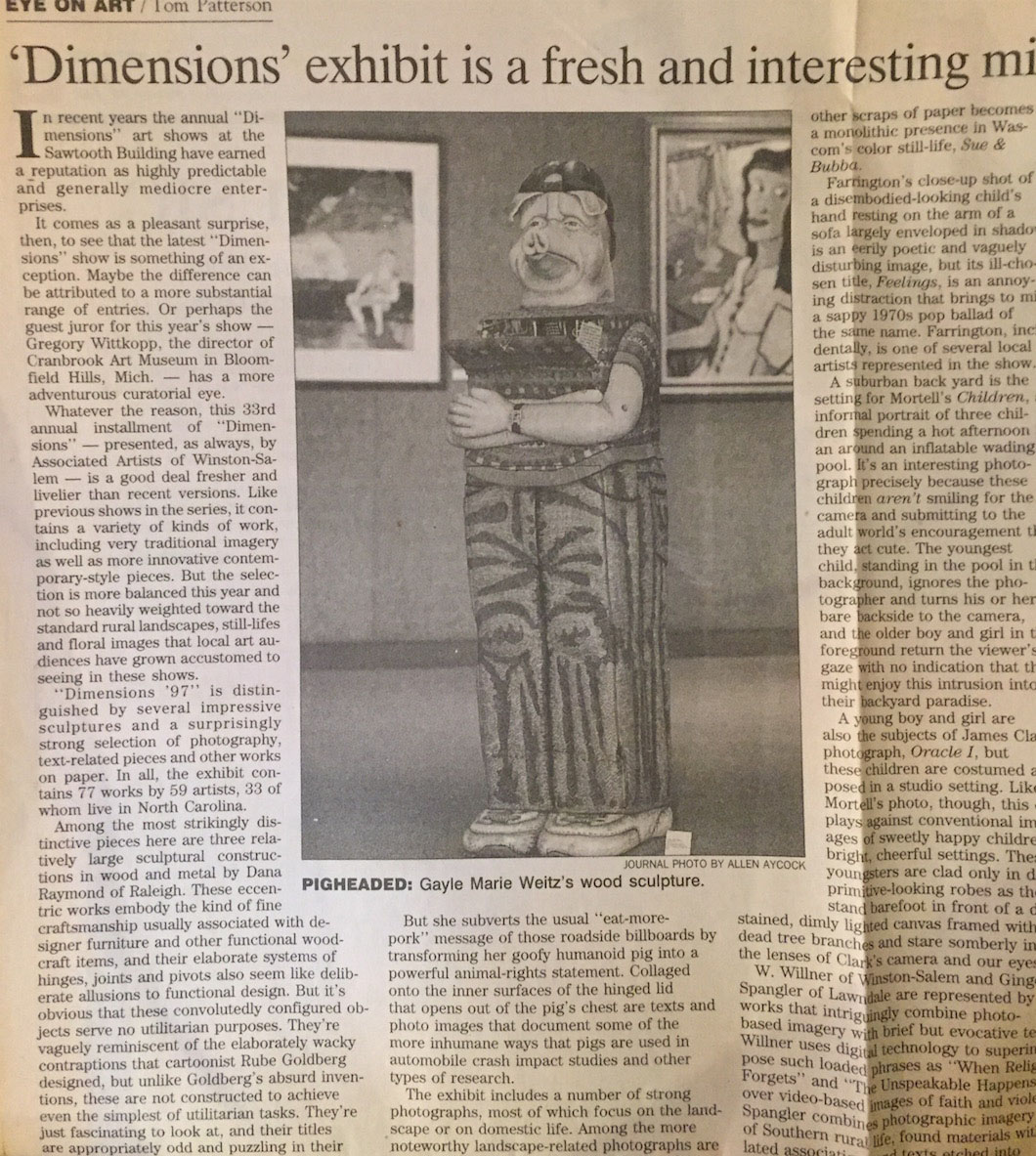 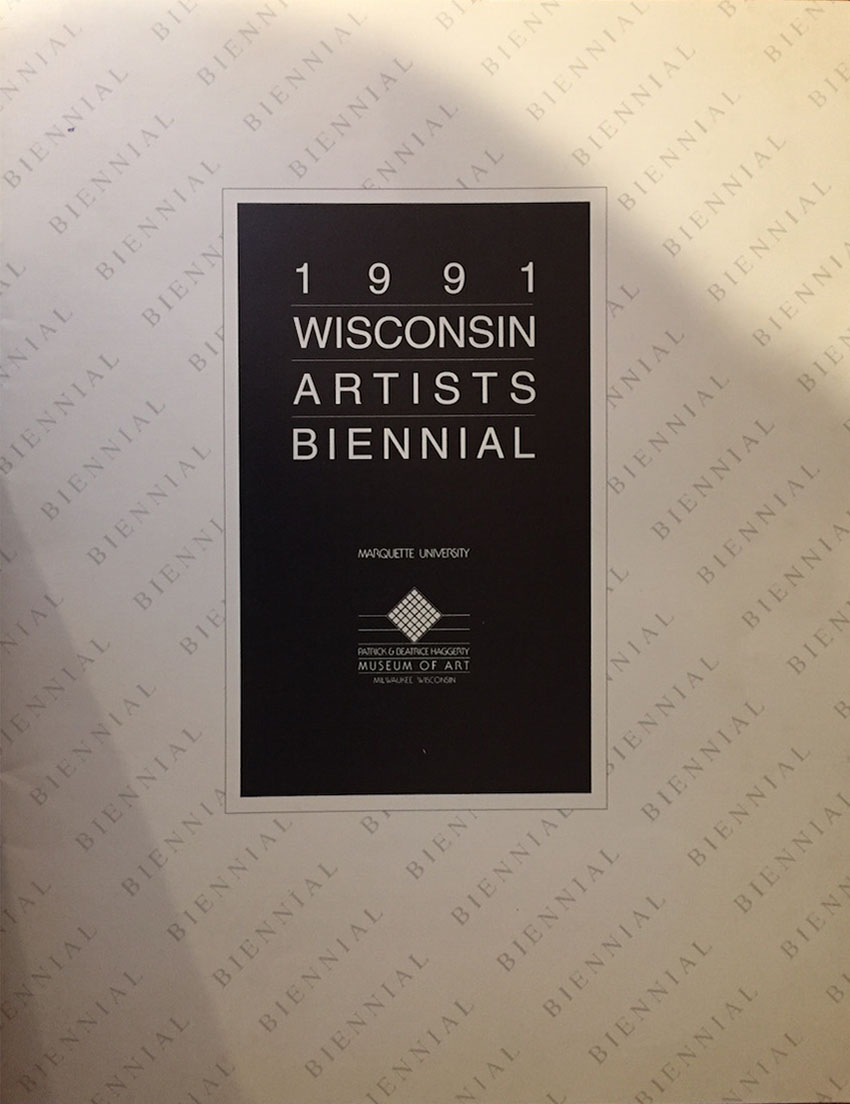 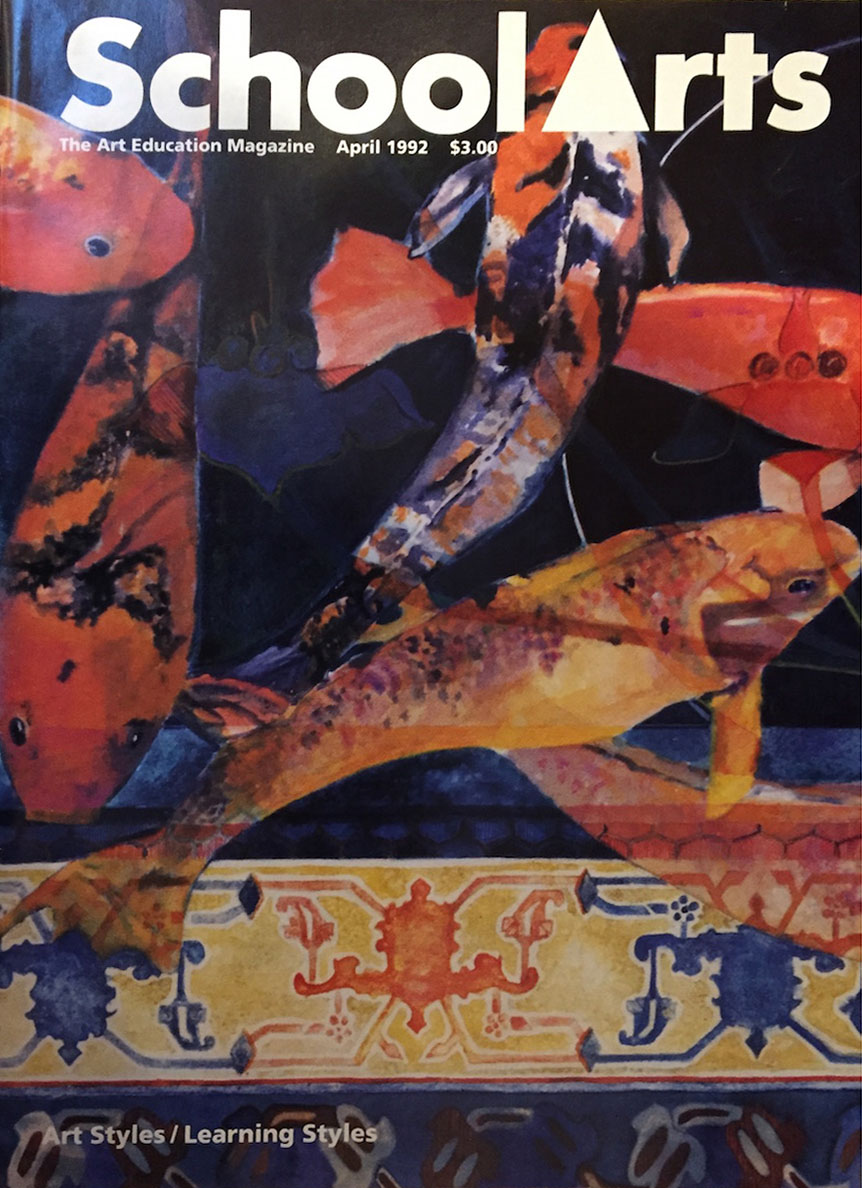